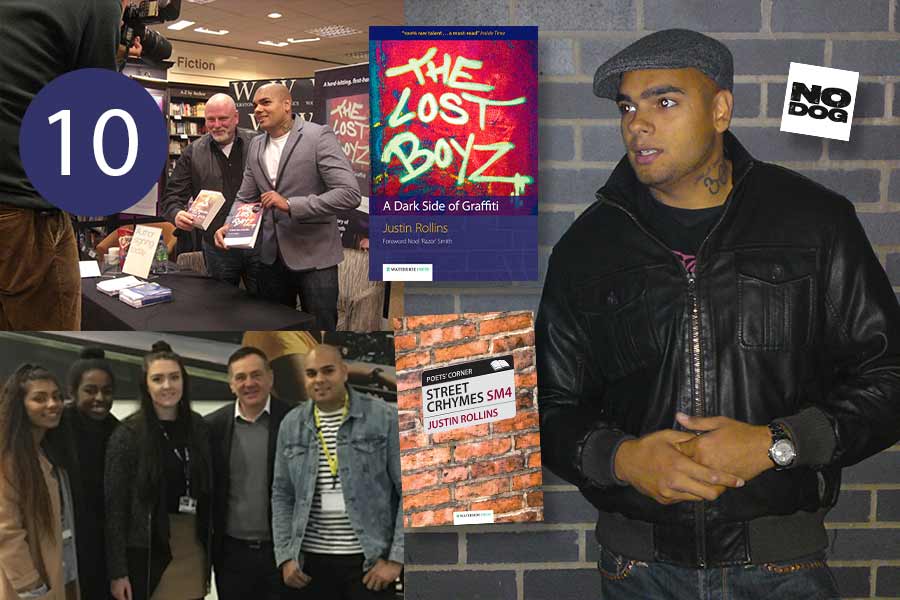 Justin Rollins’ The Lost Boyz celebrates its tenth anniversary as one of our best-selling titles this month – some feat for a book written by a reformed offender, that it should be consistently in demand for that length of time.… Read more “Tenth Anniversary as Film Trailer Released”