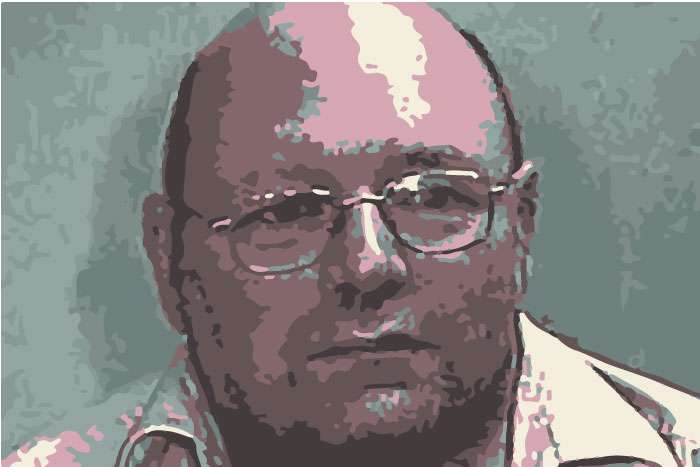 In my book Delusions of Innocence (Waterside Press, 2017) I describe how, following the release of Stefan Kiszko, who was wrongly convicted of that murder in 1976 in one of the UK’s most tragic miscarriages of justice, the police continued to keep the case under review.… Read more “The Trial and Conviction of Ronald Castree for the Murder of Lesley Molseed”