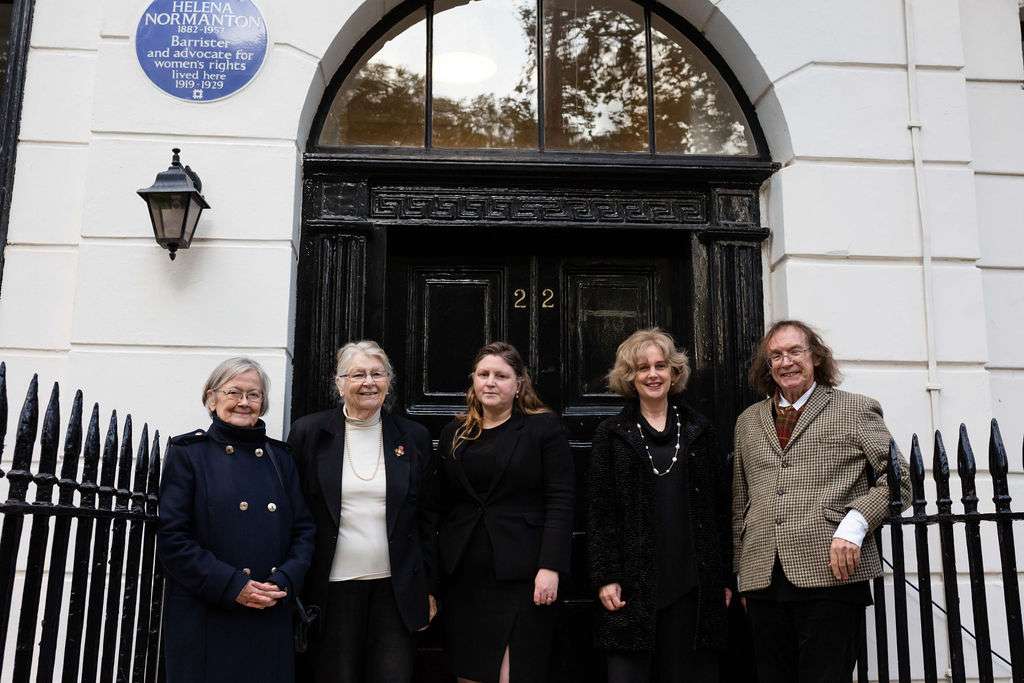 Helena Florence Normanton – whose story is fondly told in Judith Bourne’s Helena Normanton and the Opening of the Bar to Women – was the first woman to be admitted to an Inn of Court (Middle Temple), to practice at the Bar, to appear in the High Court of Justice and Old Bailey, and one of the first two women to be made a member of King’s Counsel (Rose Heilbron being the other).… Read more “Gallery: Helena Normanton Blue Plaque Unveiled”