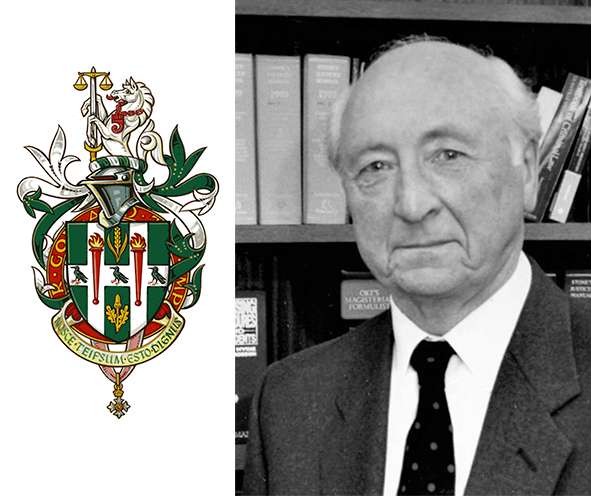 The lay magistracy is one of our greatest national institutions, a key constituent of British democracy. Together with a strong tradition of voluntary public service, it has evolved over hundreds of years to become one of the world’s most admired forms of public participation in the administration of justice.

You might think therefore that any nation fortunate enough to possess such a jewel would be particularly careful to ensure that it is not damaged or lost. But such is mankind’s propensity for carelessly destroying its finest achievements, that today we find – unbelievably – the lay magistracy of England and Wales at risk.

Our Magistracy makes brief reference to the distinguished history of justices of the peace (JPs) in England and Wales, before turning to the radical changes of the last 50 years or so, during which the magistracy has been allowed to lose much of its remaining administrative powers, thousands of its members, an enormous chunk of its workload, and much of its former status as an independent member of the judiciary.

Many of the causes were inevitable or unavoidable, but many were not. Politicians and administrators were ill-advised to take reforms to such extremes that the good was often thrown out with the bad. The advantages of swift local summary justice were squandered on a tide of centralisation and the closure of hundreds of courthouses; the status of trained and experienced lay justices was undermined by the infusion of more single lawyers to sit in magistrates’ courts; and changes to the law on the right to jury trial for minor either-way offences were rejected, thus unnecessarily starving the lower courts of possible cases. These developments have weakened the magistracy, and increased its exposure to mismanagement by those who are indifferent to its future.

Apart from brief bouts of enthusiasm since World War II, successive governments, obsessed with the politics of law and order and recurrent financial crises, have appeared to lose sight of the enormously beneficial contribution which trained and trustworthy JPs can make, not only to the economy of the justice system, but also to the quality of our democracy. The jury and district judges also have a place but, as is pointed out in the book, they are more costly and have serious failings to which the magistracy is less prone.

Not everyone is suited to disciplined decision-making and the dispassionate judgement of others’ behaviour, but for those who are, the lay magistracy ranks among the most useful and worthy forms of public service. It is in the best interest of the nation that it should be strengthened and more permanently recognised as deserving special care as the preferred custodian of our summary jurisdiction. This can be achieved if the political will is there. Our Magistracy sets out the case.

John Hosking is a former Chairman of the Magistrates’ Association, and life vice-president of the Kent branch (where he served on the Ashford bench). He has acted as a Deputy Lord Lieutenant and was awarded the CBE in 1990 for services to the magistracy. His book Our Magistracy: A Democratic Jewel Beyond Price is released on 18 March 2020.